Lesson 18. The Main Difference Between Wa vs Ga Particles in Japanese 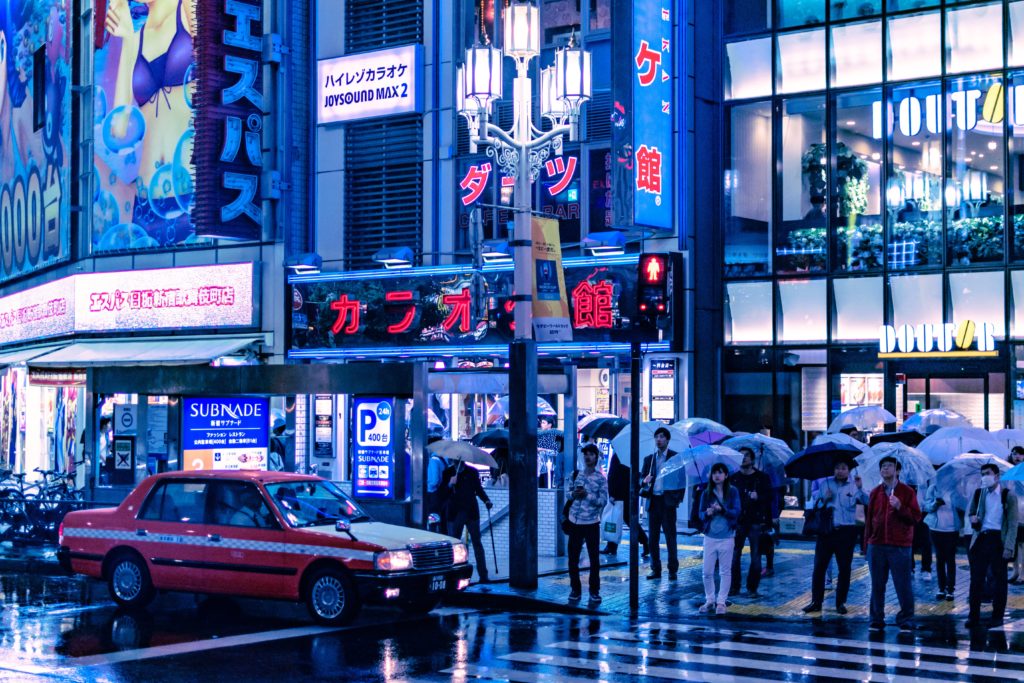 は (wa) and が (ga) are probably the most frequently used particles in Japanese. At the same time, these two are confusing since there are no English equivalents. Both of them mean the same thing but actually they cannot be used interchangeably in every situation. Let’s take a look at what is the main difference between them!

When someone asks you, “Who are you?”, the appropriate answer will be:

Explanation: in this sentence, wa is used to deliver a fact that my name is Yuki.

Explanation: in this case, ga emphasis on who is the subject. For a better understanding, you can imagine that someone is asking which one is Yuki in the crowd.

Let’s take a look at another one:

What did Yuki eat?

Explanation: in this case, wa makes the sentence highlight on chicken is the food that Yuki ate.

Who ate the chicken?

Explanation: ga emphasized on no one else, but only Yuki ate the chicken.

In a brief, next time if you want to answer:

For your information, there are other usages of both particles. However, understanding this will make you easier to understand others. Read: The Complete Guide of Japanese Numbers (Up to 10^68)

*は is pronounced as wa when used as a particle.

If you want to learn more about Japanese, check LingoCards now!