Lesson 22. How to Express Past Tense in Chinese 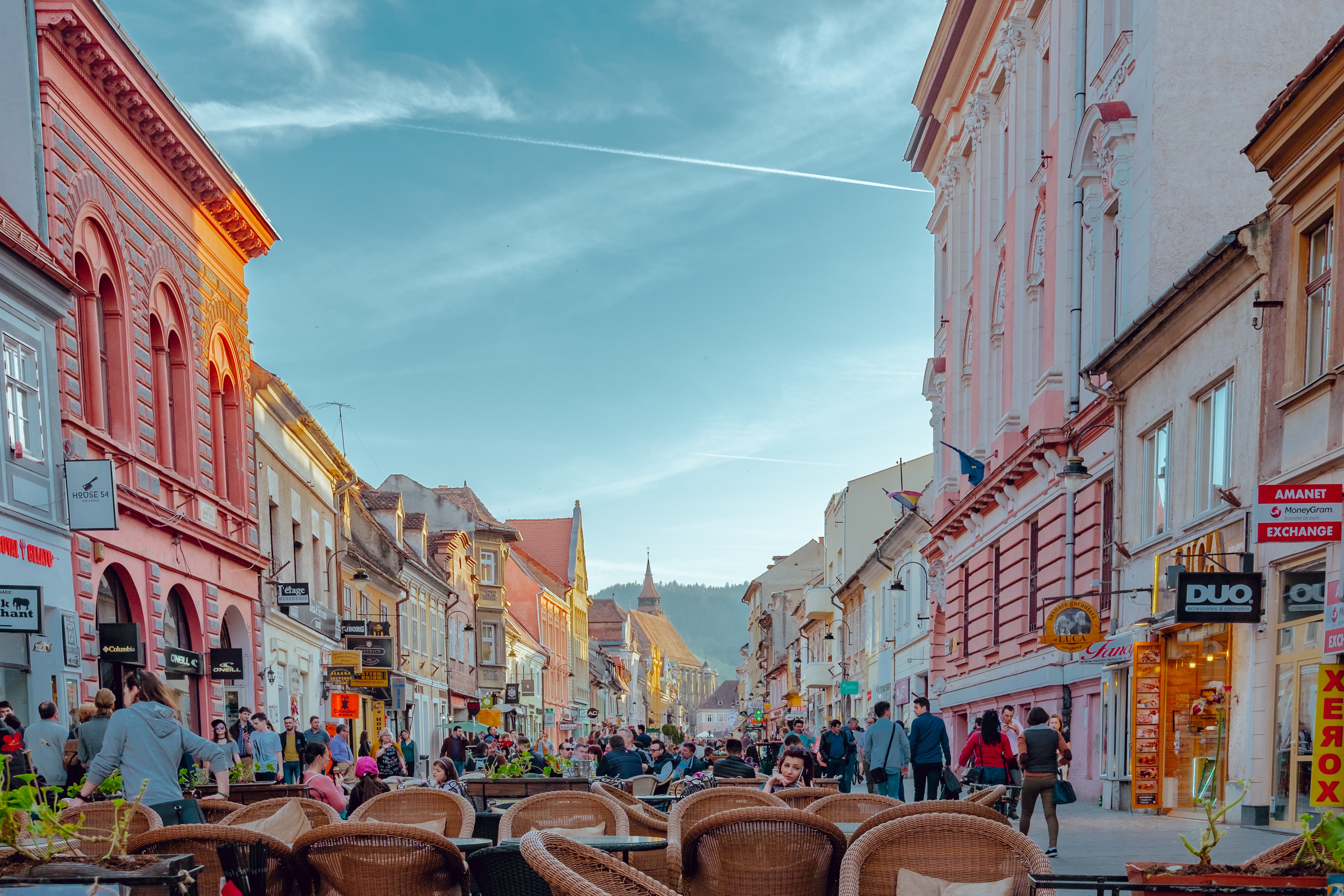 How to Express Past Tense in Chinese

There is no verb conjugation in Chinese. The form Chinese verb is only one regardless the tense of the sentence. Let’s say, the English ‘go’ can be conjugated as ‘go-went-gone’. In Chinese, the three of ‘go-went-gone’ are all expressed in only one word, 去 (qù). Isn’t that sounds good?

So, how do we differentiate what is the time that the action has occurred? For today, let’s learn how to express past tense in Chinese!

The first and also the easiest way to talk about past events is using the adverb of time. As long as you put the time in the sentence, then it is completely clear! Below are a few commonly used past time phrases:

We moved two years ago.

She lost a lot of weight and was five kilograms lighter than before.

He went to Romania.

I drank three glasses of juice.

They had done business together.

She had seen your photo.

In addition, they 了 (le) and 過 [过] (guò) can also appear together in one sentence. Example:

I had a breakfast.

They had already met.