Lesson 7. The Complete Guide of Adjectives in English 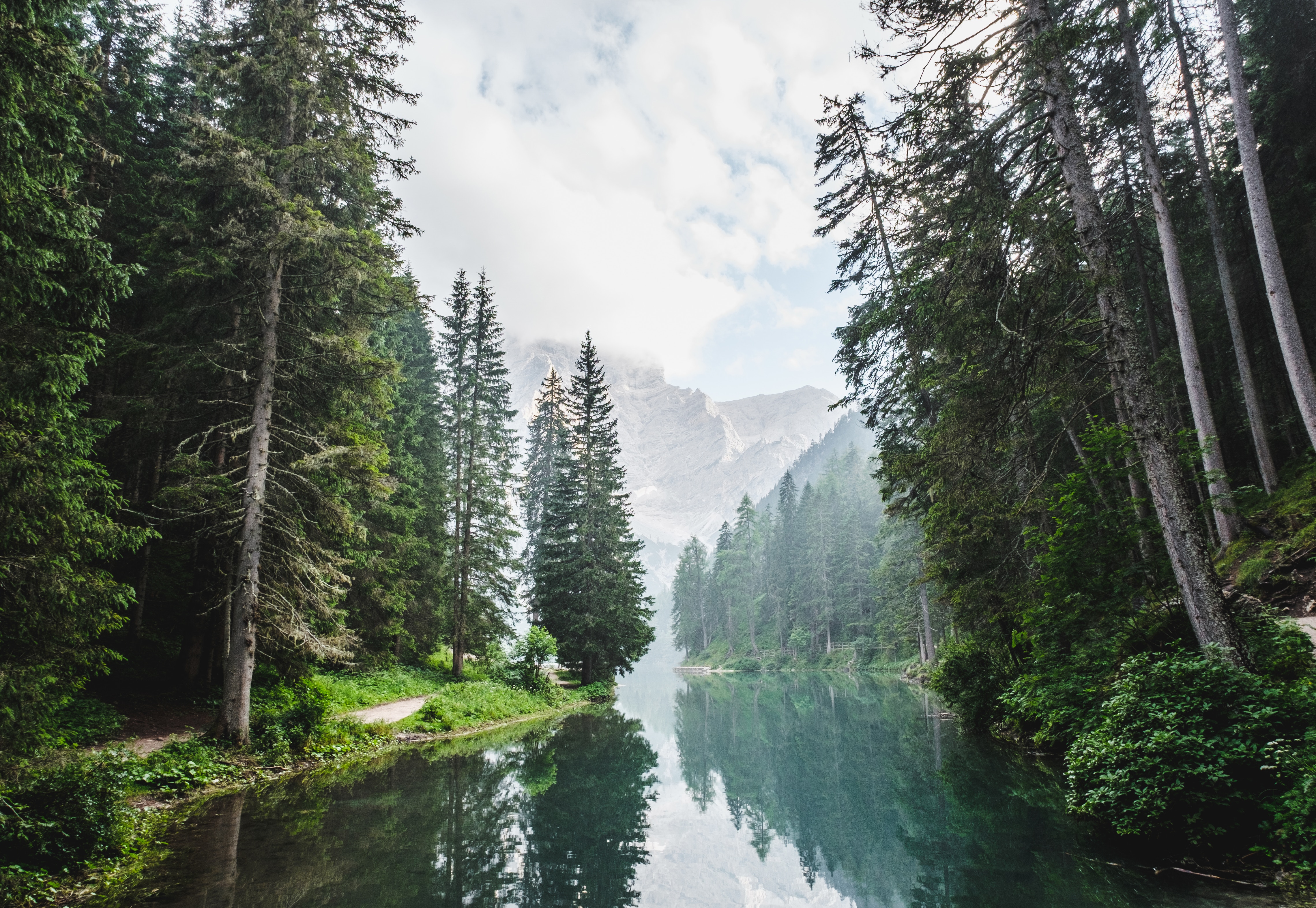 What is an adjective?

Adjectives, which is one of the parts of speech, are words that used to describe nouns or pronouns. Adjectives give information about opinion, size, shape, age, color, origin, material, or temperature of an object.

Where do we put adjectives in a sentence?

In general, we put the adjective before the noun they modify.

The adjective appears after the noun if there is the following verb in the sentence:

The chair is brown.

That girl is Chinese.

What do we do if there are more than one adjectives in a sentence?

The correct order of adjectives in a sentence is:

The small young girl is my cousin.

The big round brown wooden table is new.

Note: Adjectives are separated by ‘commas(,)‘, ‘and‘ and ‘but‘ if adjectives modify a noun in the same way. These are called coordinate adjectives.

The beautiful, lovely girl is my cousin.

The expensive, beautiful and comfortable sofa is new.

The expensive, beautiful but uncomfortable dress is not mine.

How is the form of the adjective? Are they regular or irregular?

Superlative adjectives: the tallest, the youngest, the most beautiful.

Mary is younger than James.

Mary is the youngest in the family.

How to emphasize the meaning of an adjective?

We use the adverbs ‘very’ or ‘really’ before the adjective to emphasize an adjective.

Chinese is a really important language.