5 Reasons Why Learning Japanese Is Easier Than You Think 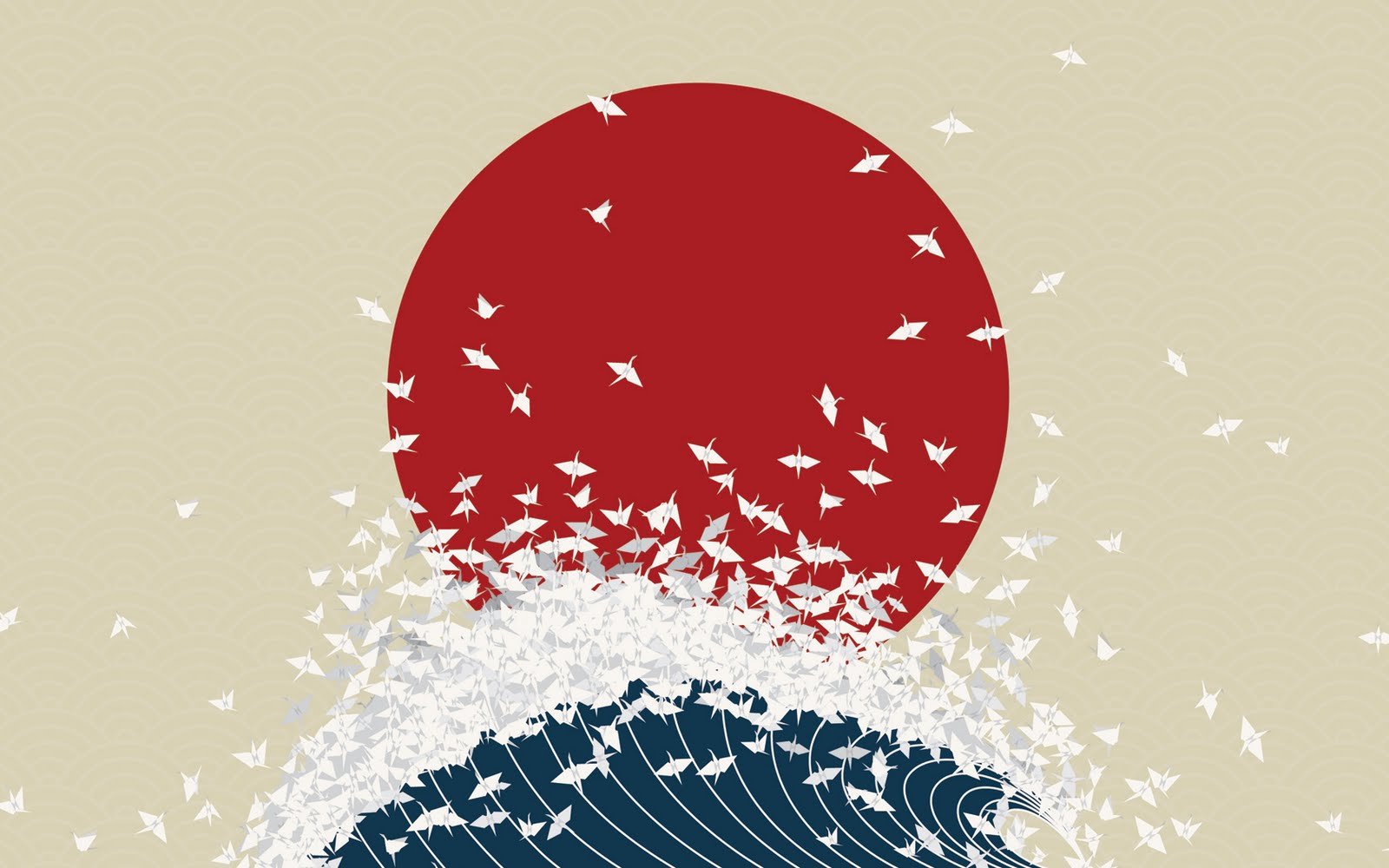 1. The writing isn’t as difficult as you’ve been told

Let’s start with one of the most common complaints about Japanese: the three different sets of characters used to write it. The first of these, the characters imported from China called kanji, are a legitimate obstacle on the way to becoming proficient, as there are about 2,000 that are commonly used.

Learning 2,000 characters is no joke, but it’s still a far smaller amount than the number you’d need to become functional in Chinese. Several Japanese kanji are simplified versions, compared to their originals forms, to boot.

While remembering kanji can be an uphill struggle at first, learners eventually reach a critical mass of knowledge, at which point they gain the ability to discern the meaning of words they’ve never seen before. For example, if you know 着 means to put on, 色 means color, and 料 means cooking, you can probably guess that 着色料 means food coloring, even if you’re not sure how to pronounce it (it’s chakushokuryo, by the way).

The other two sets of phonetic written characters are even less of a problem. Hiragana, the set used for writing Japanese words, consists of 46 characters. That may seem like an intimidating number at first, but no individual symbol is particularly complex, and almost all are simple enough to write with two or three strokes of your pen. Learn two a day, and you’ll be completely able to read and write the set in less than a month.

This is honestly about as hard as hiragana ever gets.

There’s a second set of phonetics, called katakana, which gets used for writing foreign loanwords in Japanese, and it’s also got 46 characters. But before you burn your Japanese textbooks and sign up for French class, take a look at how remarkably similar the hiragana (left) and katakana (right) for certain sounds can be:

Once you’ve learned hiragana, katakana comes pretty quickly. Best of all, the pronunciation rules for hiragana and katakana don’t have nearly the same amount of wiggle room as English with its long and short vowels and hard and soft consonants. If you see か written in a thousand different words, for example, it’ll be pronounced “ka” in each and every one.

2. Pronunciation is a snap

Sharp-minded linguists have probably already figured this out, but that point about absolute rules of pronunciation is related to another nice thing about learning Japanese. Having 46 phonetic characters with only one possible pronunciation means there are only 46 possible sounds in the language. While that might seem like a lot, it’s actually a comparatively small set of sounds to train yourself to pronounce and hear. This is especially true if you’re comparing Japanese to English, where the myriad possible readings for the 26 letters of the alphabet and their near-limitless combinations make things a lot more complex.

Also, Japanese isn’t a tonal language. That doesn’t mean that it’s spoken by droning flatly like Frankenstein’s monster, but rather that changing your pitch or stress as you say a word doesn’t result in it taking on different meanings like some kind of linguistic shape shifter.

For example, take a look at anything written in Spanish, and notice all the accent marks which the language requires. Or try speaking Vietnamese, which has so many tones that even linguists can’t agree if the correct number is six or eight.

If pronunciation in your language is so precise it’s measured in milliseconds, it’s harder than in Japanese.

For a nation that values precision and punctuality, Japan’s language is surprisingly laid back with regards to time. Japanese doesn’t have a future tense, so “I cook,” and “I’m going to cook” are said exactly the same way.

While that might seem incredibly confusing, context usually makes which the speaker means incredibly clear.

Also, not having a future tense means at least one less grammar rule to memorize. Even English, which seems so straightforward in this regard, has two oftentimes exclusive ways of expressing future actions (if you don’t believe us, next time the doorbell rings, try telling your family “I’m going to get it!” instead of “I’ll”).

Japanese does have a past tense, but there are clear rules for it, as opposed to the largely arbitrary way things are done in English (“call” becomes “called” but “fall” becomes “fell?”). And students of Japanese have it way easier than would-be speakers of Finnish, which has different verb forms for the distant past, ordinary past, recent past, near future, regular future, and far future.

4. Mountains and mountains of source material

Some textbooks make a big deal out of the use of different words used in Japanese depending on the age/social standing of the speaker and listener, even though this is something that exists in other cultures as well.

Still, Japanese does have a few more conventions regarding this than other languages, which is largely a reflection of social norms. There is, though, another way in which Japanese society makes its language far easier to learn than many others.

While you wouldn’t mistake a lot of it for Shakespeare in terms of complexity or timelessness, the Japanese creative industry is a veritable juggernaut in the amount of TV shows, movies, books, magazines, music, animation, comics, and video games it pumps out. Young people are the target market for the vast majority of it, and while that may not always result in the most mature storytelling, it does ensure that the language is largely contemporary and close to the way people are speaking in Japan right now. Walk into any Japanese bookstore, plunk down a few bucks, and you can come away with hundreds of pages of 100 percent authentic study material.

Does learning Japanese take effort? Sure, just like damn near anything in life worth doing. But as all the members of our team can personally attest to, it is possible, and it might just be easier than you think.