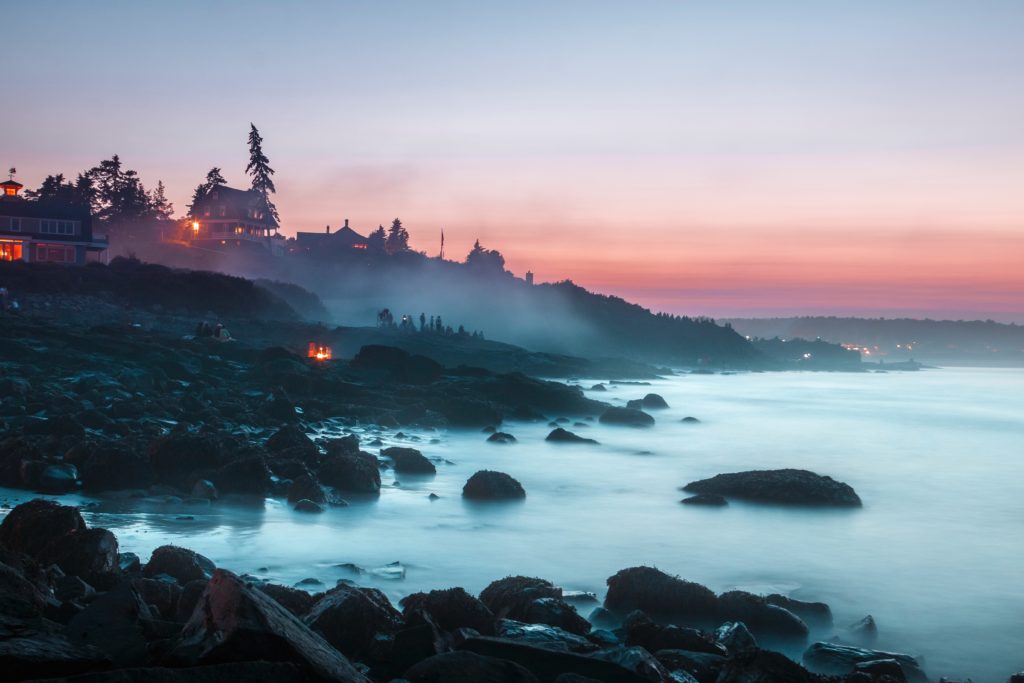 In English, we can count the object directly in [number + object], as in the following:

Well… The counting method above doesn’t work in Japanese. In addition, there are around 500 counters for counting things, which are used differently depending on the shape, size, etc. The structure of the sentence is generally:

Note that there is a possibility to combine the number and counters in several cases. Let’s learn the five most used Japanese counters!

Japanese counters summary. Click on the image to enlarge. The irregular forms are shown in colour.

つ [tsu], which is known as the native Japanese number, is the general purpose Japanese counter. This is the safest counter to use when you are not sure which one is the exact counter to use. Besides, use つ [tsu] when the object doesn’t have the specific counter category or any object regardless of the shape. Examples:

Excuse me, I would like to have one fried rice, please.

There are two breads on the dining table.

For your information, this general counter is only used up to ten. After ten, use the 個 [ko] counter.

人 [nin] is the counter that strictly used only for people, regardless the age. 人 is the kanji for the word ‘person’. Note that the first two counters – 1 person and 2 people – are irregular yet similar to the つ [tsu] form. Thus:

When counting 4 people or 4人, it is pronounced as yo-nin, not yon-nin or shi-nin. We can use this counter up to 1 000 people, or even any number you can count to. All you need is adding the word 人 [nin] behind the numbers. Read: The Complete Guide of Japanese Number (up to 1068).

My family consists of five people.

There are about 1000 students at that school.

If you go to a restaurant, hotel, or other hospitality industry, you will be more likely to hear 名 [mei] as the polite counter for people.

本 [hon/bon/pon], which is the kanji for books, is the counter for long and slender objects despite the size of the object. We can use 本 [hon/bon/pon] for small size objects like pencil, cables, rose, finger; or even bigger objects, such as bottle, umbrella, tree, and train. The irregular forms are 1本, 6本, 8本 [pon] and 3本 [bon]. Therefore:

個 [ko] is another often used counters. We can use this counter for almost anything: from huge planet to tiny bacteria, tangible cake to the intangible idea, and so on. Moreover, this counter can be used to substitute other shape counters, like 本 [hon/bon/pon] and 枚 [mai]. While つ [tsu] can only be used up to ten, there is no limitation of the number that can be paired with 個 [ko]. Therefore:

I received ten eggs from my mother.

枚 [mai] is for counting inanimate flat and thin objects, regardless of the square or circular shape. We can use this counter to count paper, CD/DVD, card, mat, photo, shirt, cheese, bread, including the not totally flat plate. Examples:

I have three movie tickets.