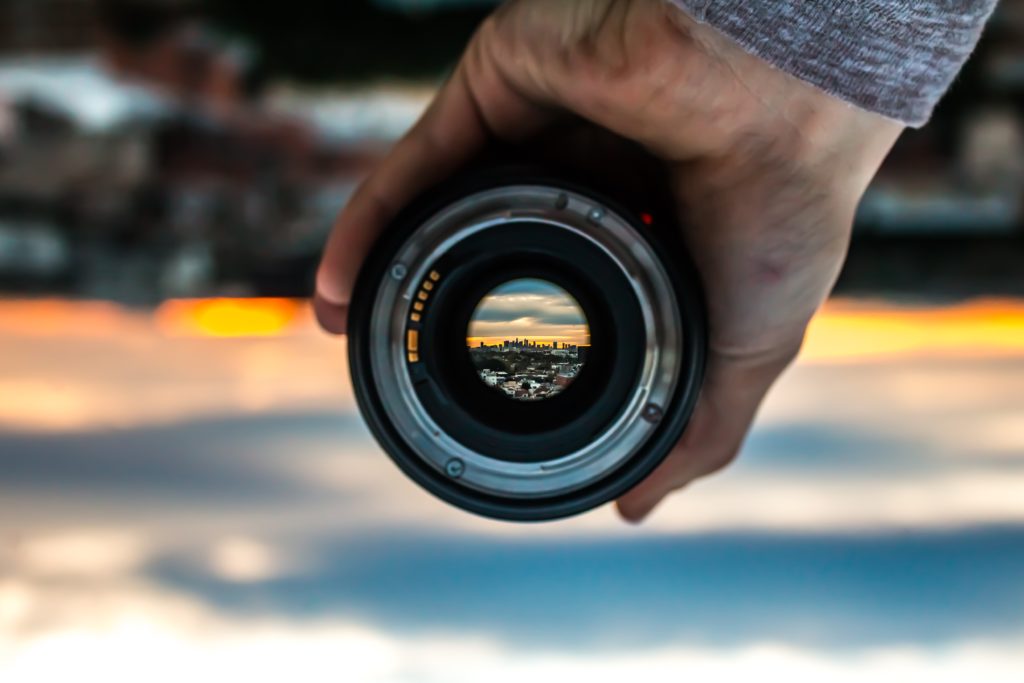 Probably many people know that Chinese characters are used both in Japanese and Chinese, and they share uncountable vocabulary. However, do you know that many words are reversed in Japanese compare to Chinese?

This is because the Japanese words were borrowed from classical Chinese, which has a different word order than modern Chinese languages, due to massive language change and evolution over the course of many centuries.

Here are the examples of reverse order words!

These words mean basically same in Japanese and Chinese.

There are also some words which means totally different when it’s reversed.

3.Reverse order and one language has more meanings

In fact, there are a lot of reverse order words, but they often have more meanings in one languages or have slightly different meanings.

If you learn both Japanese and Chinese, don’t forget to check the meaning in both languages even if they look like similar!