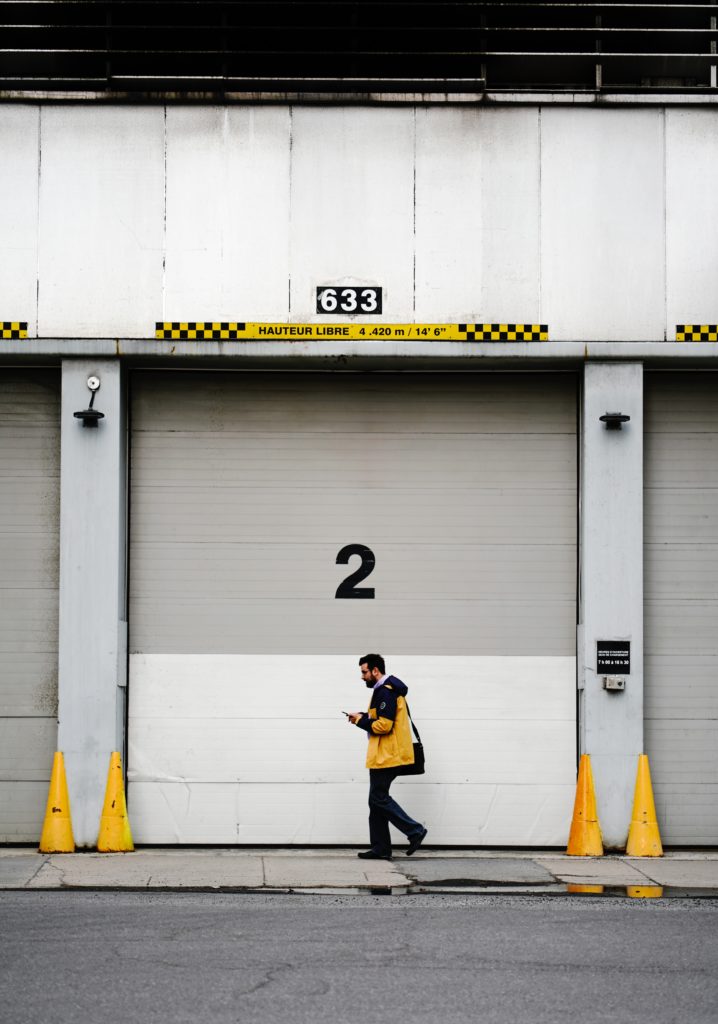 Who said that numbers in French are way too complicated? As long as you remember the basic number, know how to do the counting, and understand how the patterns work, you will get it eventually. Here we provide the tips on how to master the numbers in French!

First of all, you have to know the basic in order to do the rest of the counting:

Now, let’s take a look of twenty, thirty, up to sixty.

This rule is applied for number from 22 to 69 (except for the numbers with 1 as the unit):

For 1000 and above, use these following at the beginning. The rest of the digits are followed by using the pattern we learned above.

Note that there are no additional ‘-s’ for mille.

For the pronunciations, check it out on LingoCards!