Chinese Characters of Japanese and Chinese Are Not All The Same! 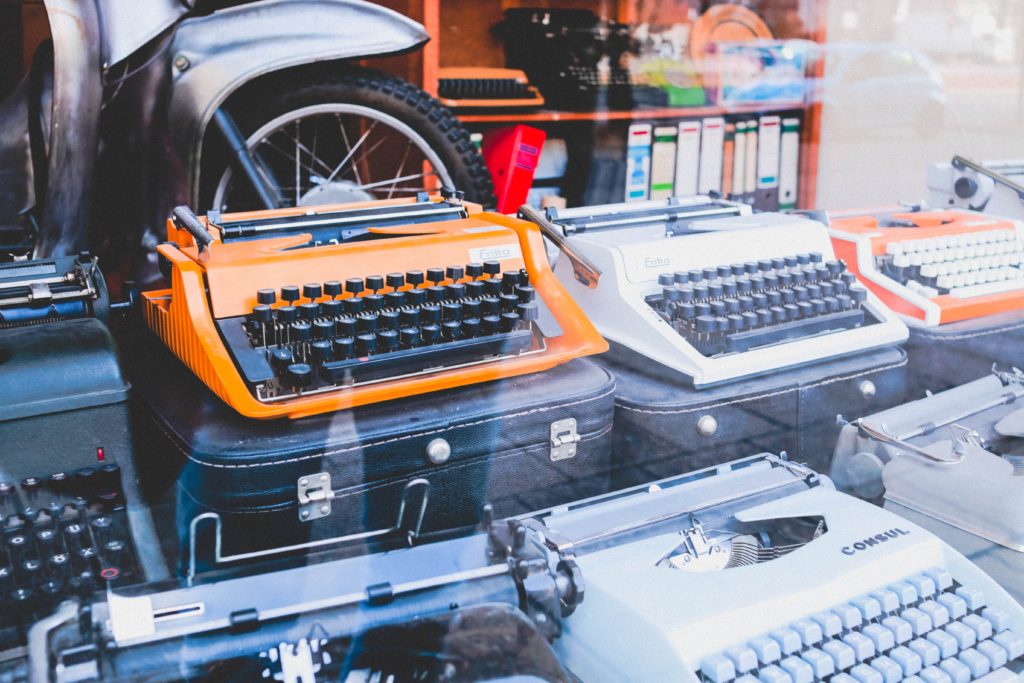 Both 漢字 (Japanese Kanji) and 汉字 (Chinese Hanzi) are translated as Chinese Characters’. At the present time, approximately 70% of the characters share the same meaning in both languages. Let’s take a look at 30 examples with different meanings!

Bonus: Did a pig became a wild boar?

猪 means wild boar in Japanese while 豬 means pig in Chinese. Pig is one of the Chinese zodiac animals and there is a year of the pig in many countries. However, there were no pigs in Japan when the Chinese zodiac was introduced from China to Japan. Therefore, it was translated as a wild boar that resembles a pig.