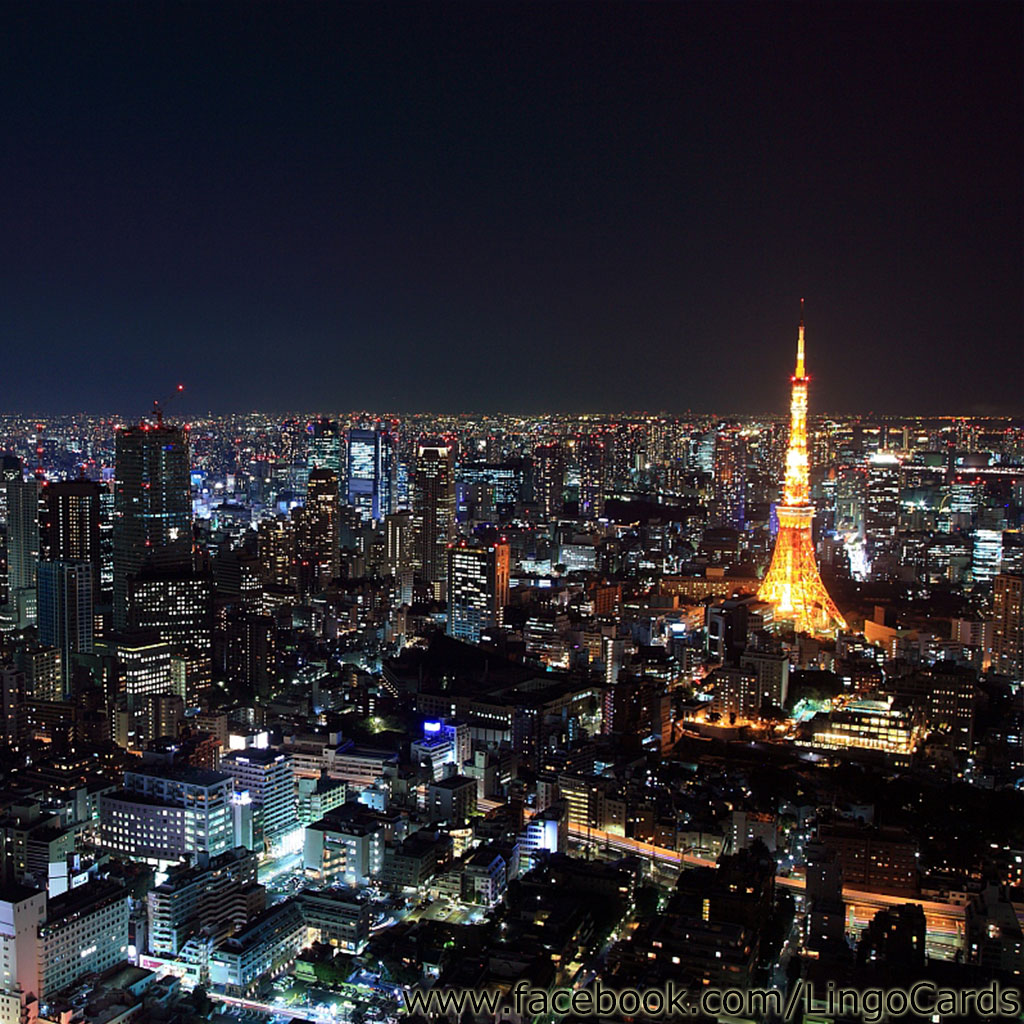 6 Japan facts you should know:

1. Japan is an archipelago of more than 3000 islands, with the four main islands Honshu, Kyushu, Shikoku and Hokkaido comprising 97% of its total land area.

2. The crime rate in Japan is amongst the lowest in the world.

3. The prefecture of Greater Tokyo Area, which includes the Japanese capital Tokyo, is the largest metropolitan area in the world.

4. It has the highest life expectancy in the world and its literacy rate is almost 100%.

5. Japan is the tenth largest country in terms of population, the second largest economy in the world after America, and the third largest purchasing power in the world.

6. Japanese food is considered the most nutritious and healthy food in the world.

Read: The Complete Guide about Japanese Numbers (Up to 10^68)