Lesson 21. How to Express Present Tense in Chinese 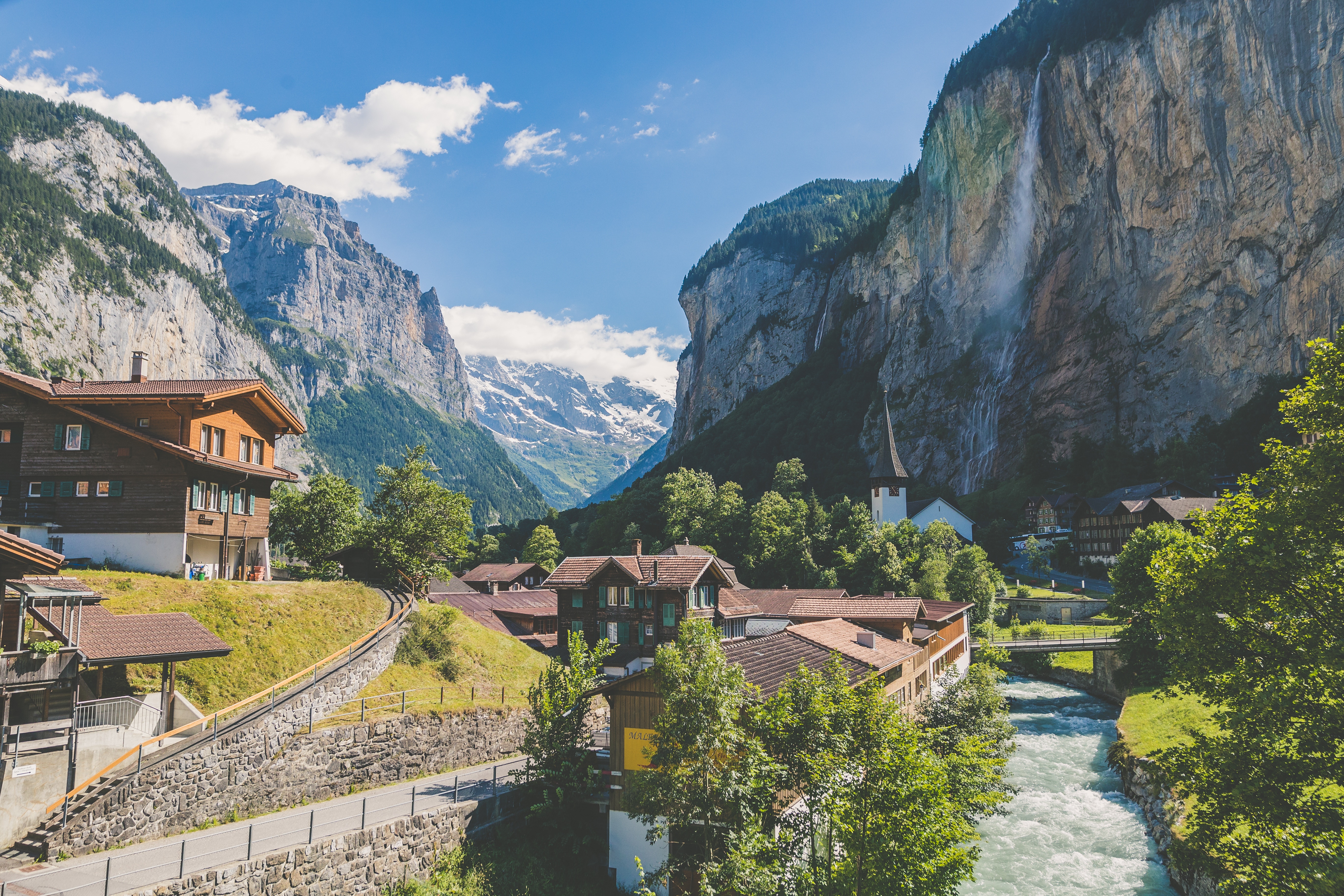 As stated in the previous lesson, there is no verb conjugation in Chinese. In short, 吃 (chī) will always remain as 吃 (chī) regardless of when you eat. On this lesson, let’s learn how to express present tense in Chinese!

Adverb of time is definitely the clearest way to determine the time when the action occurred. In order to indicate that the action belongs to simple present tense (habitual actions) use the followings:

I swim every day.

He often comes to see me.

If you want to express that the action is present continuous tense (currently in progress), use these following adverbs:

How is he doing now?

There are currently five people on our team.

We can use auxiliary verbs, such as 在 (zài), 正在 (zhèng zài), and 著 [着] (zhe) to express present continuous tense. In other words, it means that an action is currently in progress.

在 (zài) does not have a particular meaning. However, it holds an important role as a progressive marker.

I am watching TV.

正在 (zhèng zài) is used instead of 在 (zài) to emphasize that the action is happening right now.

We are in a meeting.

著 [着] (zhe) is also used to express that the action is ongoing, but it is not interchangeable with 在 (zài) or 正在 (zhèng zài). 著 [着] (zhe) is more like a way to express a continuous static action.   In fact, the usage of 著 [着] (zhe) in a sentence is not as frequent as the two examples before.

He is wearing a light blue shirt.