Lesson 6. Articles in English Does Not Have to Be Hard 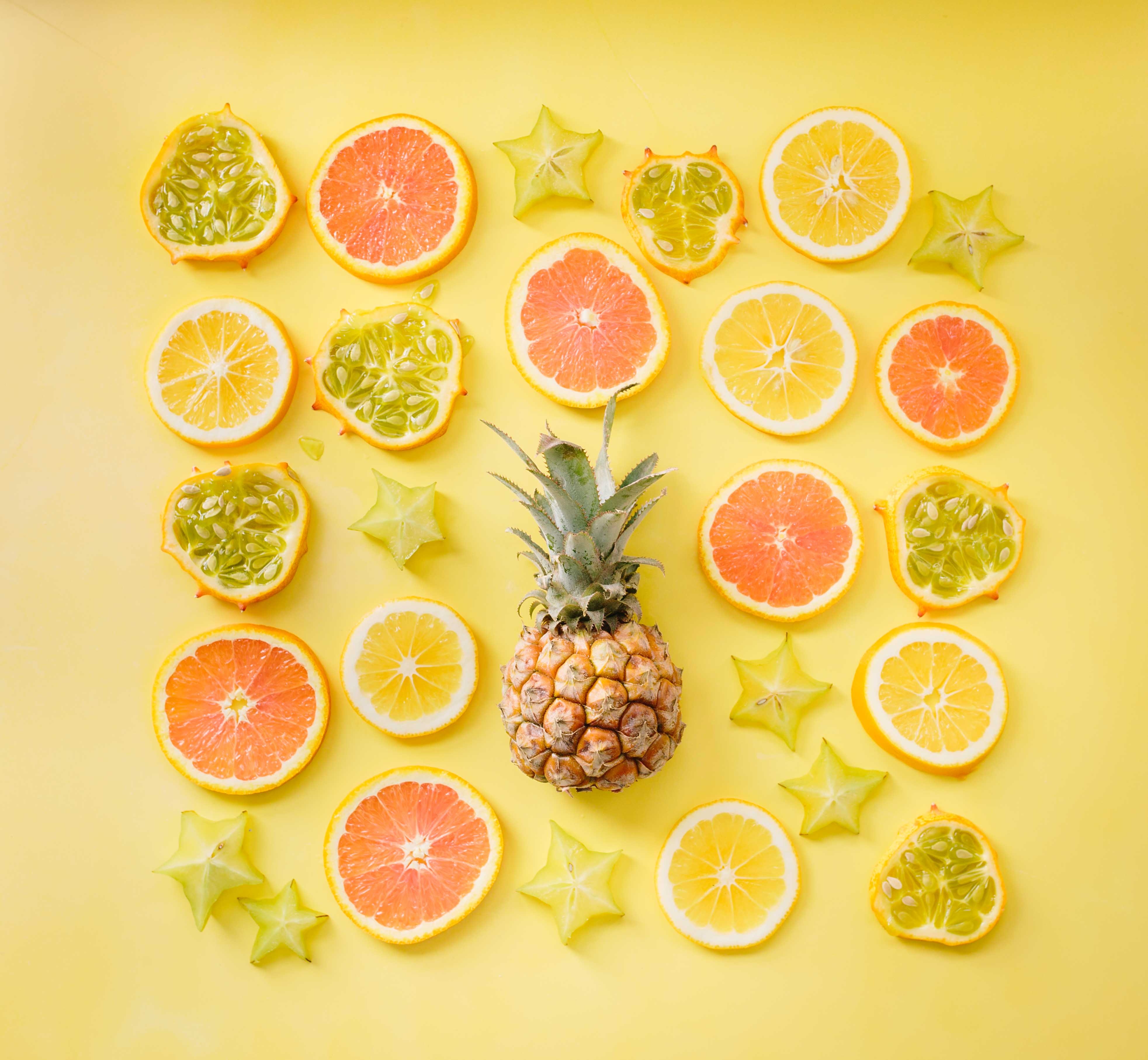 The articles ‘a’, ‘an’, and ‘the’, are important words that we use in almost every sentence in English. Articles are words that modify a noun. There are two kinds of articles: definite and indefinite.

Among ‘a’, ‘an’, and ‘the’, the one which belongs to definite articles is ‘the’. It refers directly to a specific object. ‘The’ can be followed by singular, plural, and uncountable nouns.

1. When there is the only one.

The sun is a star.

[There is only one sun in this world].

This is the reason why we use ‘the’ before superlative adjectives.

She is the prettiest girl in the town.

[There is only one person that has the particular pretty than any other girls in the town].

2. When we talk about something certain or specific.

Did you see the umbrella in my bag?

[It is clear that the speaker refers to the specific umbrella that was in her bag before].

3. When we have mentioned the object before.

[It is clear that the book entitled “The Secrets to be Happy” is the book that I bought yesterday].

4. When we are going to state an ordinal number.

This is the first time I have been here.

5. When you are indicating a time period.

Super Mario was one of the most popular video games in the 1990s.

6. When you refer to the member of a group of people.

The Robinsons are on a vacation.

[The whole family member of Robinsons is on a vacation].

The Quick Rule: If you think the audience knows the specific object you are referring to, use ‘the’.

Mary is a stewardess.

2. When we express unspecified singular nouns.

She invites a man to the party.

[Both of the speaker and listener do not know what kind of man he is].

3. When we use collective nouns.

I buy a bunch of bananas.

4. When we want to say quantity.

My grandmother gives me a dozen eggs.

5. When we mentioned an object for the first time.

[Yes, we use the same example as above to be clear. Note that ‘a’ is used to refer an object when it is mentioned for the first time].

He sang a song last night.

[He sang one song last night].

The Quick Rule: If you think the audience does not know the specific object you are referring to, use indefinite articles.

Read: Understanding the Difference Between Which and That

In several cases, the word that started with unpronounced consonant (h) use ‘an’ instead of ‘a’. Examples:

In the same way, when the word is a vowel but pronounced as a consonant sound, use ‘a’. Although those words begin with vowels, they are pronounced as they begin with the letter ‘y’. Examples:

We do not use articles when we talk about things in general.