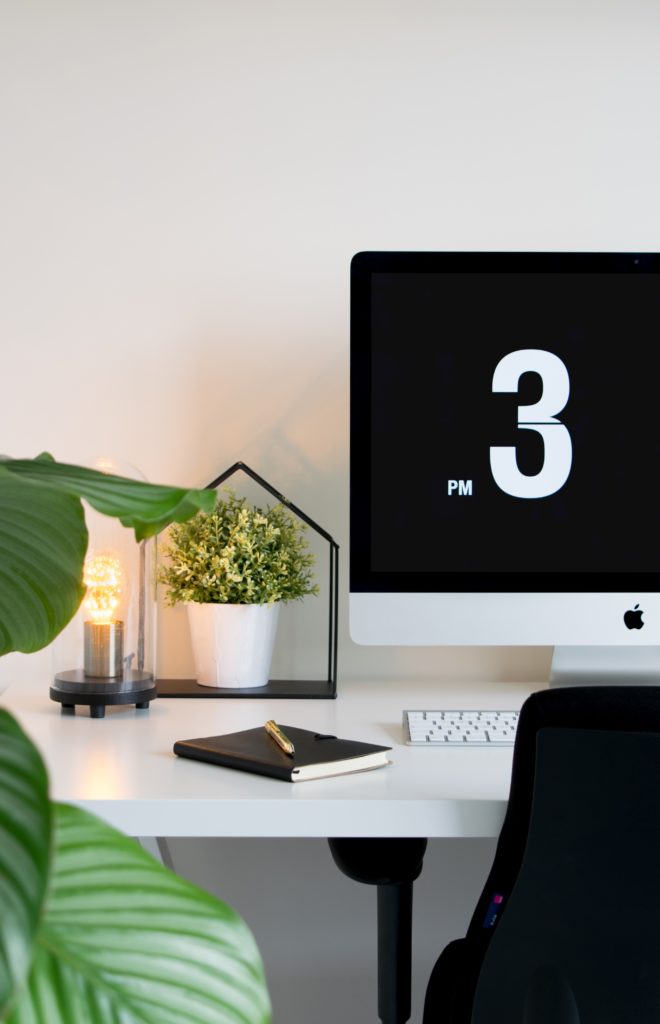 Level Two: 11 to 19 – a bit irregular, but still understandable!

‘One’ can be substituted by ‘a’ from here. Thus:

one hundred = a hundred

one thousand = a thousand

In UK and US English numbers, we use comma (,) to separate every three digits.

Level VI: ‘hundred and’ for UK English, while ‘hundred’ for US English

Beside zero, there are several ways to describe the number ‘0’. For instances:

The letter ‘o’ are used to spell the number as in room numbers, years, bank accounts, and telephone numbers.

On the other hand, British often use ‘nought’ instead of ‘zero’.

For the numbers below zero – negative numbers, the numbers are preceded by the ‘minus’. Therefore:

We use ‘point’ to pronounce the decimal point (.)

After the decimal points, we read each digit of the number individually.

For the plural numerators, we add ‘s’ on the ordinal numbers.

If the number consisting of a whole number with a fraction number, we use ‘and’ between them.

We form the percentages by simply adding the ‘percent’ behind the numbers. Thus:

We can shorten the ‘thousand’ into ‘grand’ or ‘K’. Note that this rule applies for the number with exact on the thousands. For examples:

For saying years in English, divide the years into two digits-two digits. Therefore:

Cool! Let’s do these exercices to ensure you fully understand to English numbers!

Learn a new language today! Join us at LingoCards!