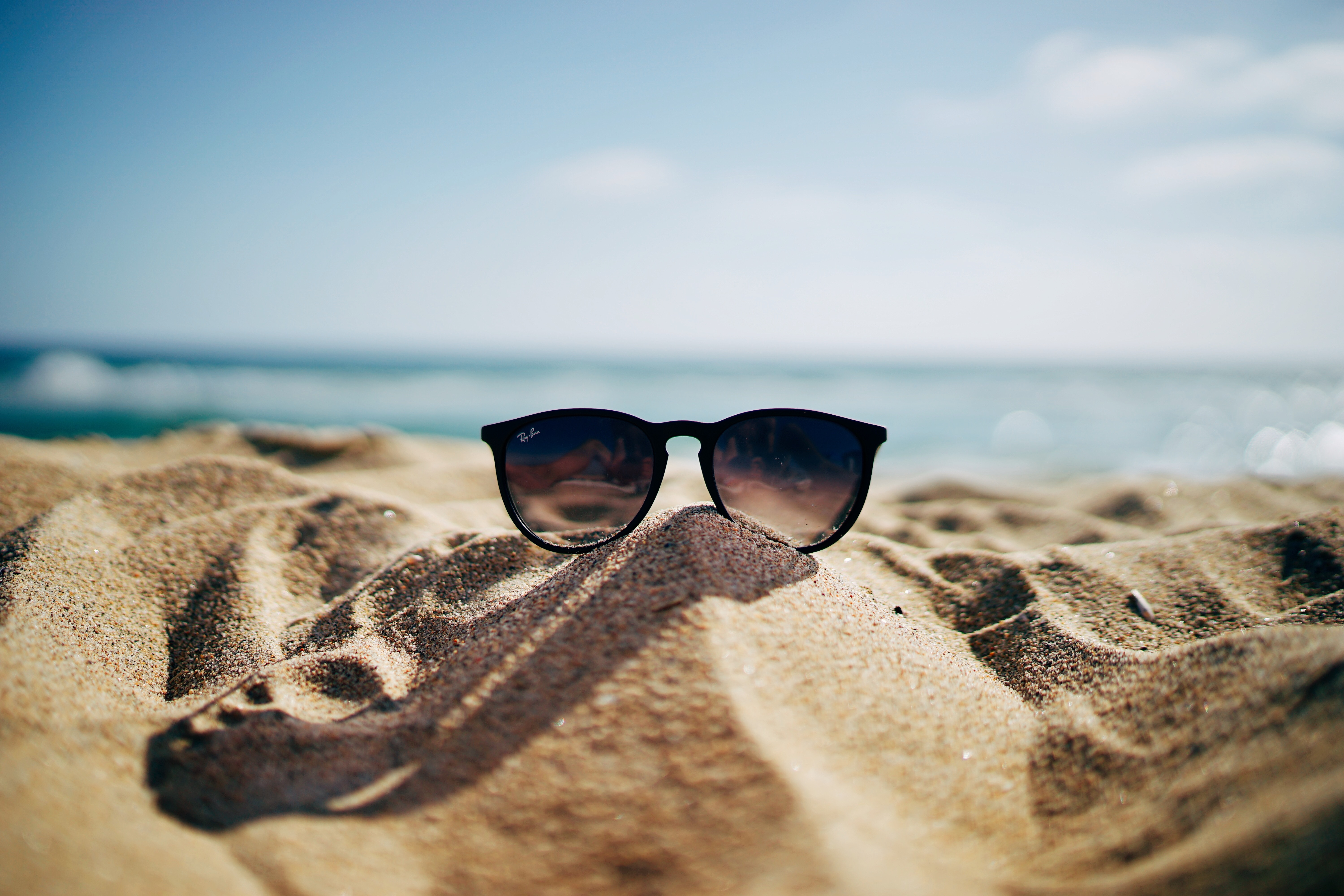 We all know that Japan is well known for its politeness. Japanese bow to say hello, thank you, and even goodbye. As for the languages, there are several levels of politeness: the plain form, the polite form, and the advanced polite form.

For beginner Japanese learners, most textbooks will introduce the polite speech. It is the safest choice to talk with almost anyone in everyday conversation. If you have heard sentences ended with です (desu) or -ます (-masu), it means that you have encountered with the polite speech before!

When to Use the Polite Form in Japanese?

As stated in above, you can use polite forms to almost anyone – from someone you met for the first time, someone you are not close enough, someone who has a higher social rank, to your superiors; as long as they are not your family or your close friends.

The purpose of using polite speech is to show respect and keep formality. If you are using the casual speech when meeting someone for the first time, you might be considered as rude. In the same way, you should use casual speech to people you are close with.

The key point is talk-down yourself and your possessions, but talk-up your equals and superiors. For example, if you are referring to your own daughter, use the word 娘 (musume). On the contrary, attach the honorific titles -さん (-san) to address someone else’s daughter 娘さん (musume-san).

Let’s look at what are the features of polite speech in Japanese!

です (desu) is commonly used in polite speech. It works like the present affirmative version of the verb ‘to be’ in Japanese. Since です (desu) is always placed at the end of the sentence, some people might have mistaken です (desu) marks the end of a sentence. For more precise, です (desu) is actually contracted form of the verb であります (dearimasu). It makes sense since the word order of Japanese is Subject + Object + Verb, unlike the English Subject + Verb + Object.

See the following table for the other forms of です (desu).

He is an American.

It was a nice summer vacation.

Japanese conjugates verbs into -ます (-masu) form to indicate politeness. Use the following table to conjugate the verb depending on the tenses.

This train will not go there.

Note: If you end the sentence with -ます (-masu), you do not need to write です (desu). -ます (-masu) is the suffix of verb conjugation, while です (desu) is a verb. Don’t double up them!

The next question, how to make your sentence sounds politer? You can use the honorifics!

The prefixes お- (o-) or ご- (go-) are used to express politeness in nouns. Basically, お- (o-) usually goes with words of Japanese origin, while ご- (go-) for words of Chinese origin.

Read: What You Need to Know about Noun in Japanese

Remember to talk-down your possessions rule! You would not call your own name as お名前 (onamae), but 名前 (namae). On the other hand, when you are asking the name of someone you met for the first time, you can say:

What is your name?

When referring to someone else’s family, use the honorifics pronouns, which are different from referring to your own family.

my mother → someone else’s mother

my father → someone else’s father

*NOTE: When you talk to your parents, it’s common to call them お母さん (okāsan) and お父さん (otōsan). However, when you tell about your parents to someone outside family, it’s more polite to talk-down as your possessions and use 母(haha) and 父 (chichi).

Read: The Complete Guide of Pronouns in Japanese