Colour Names in Languages Can be Different! 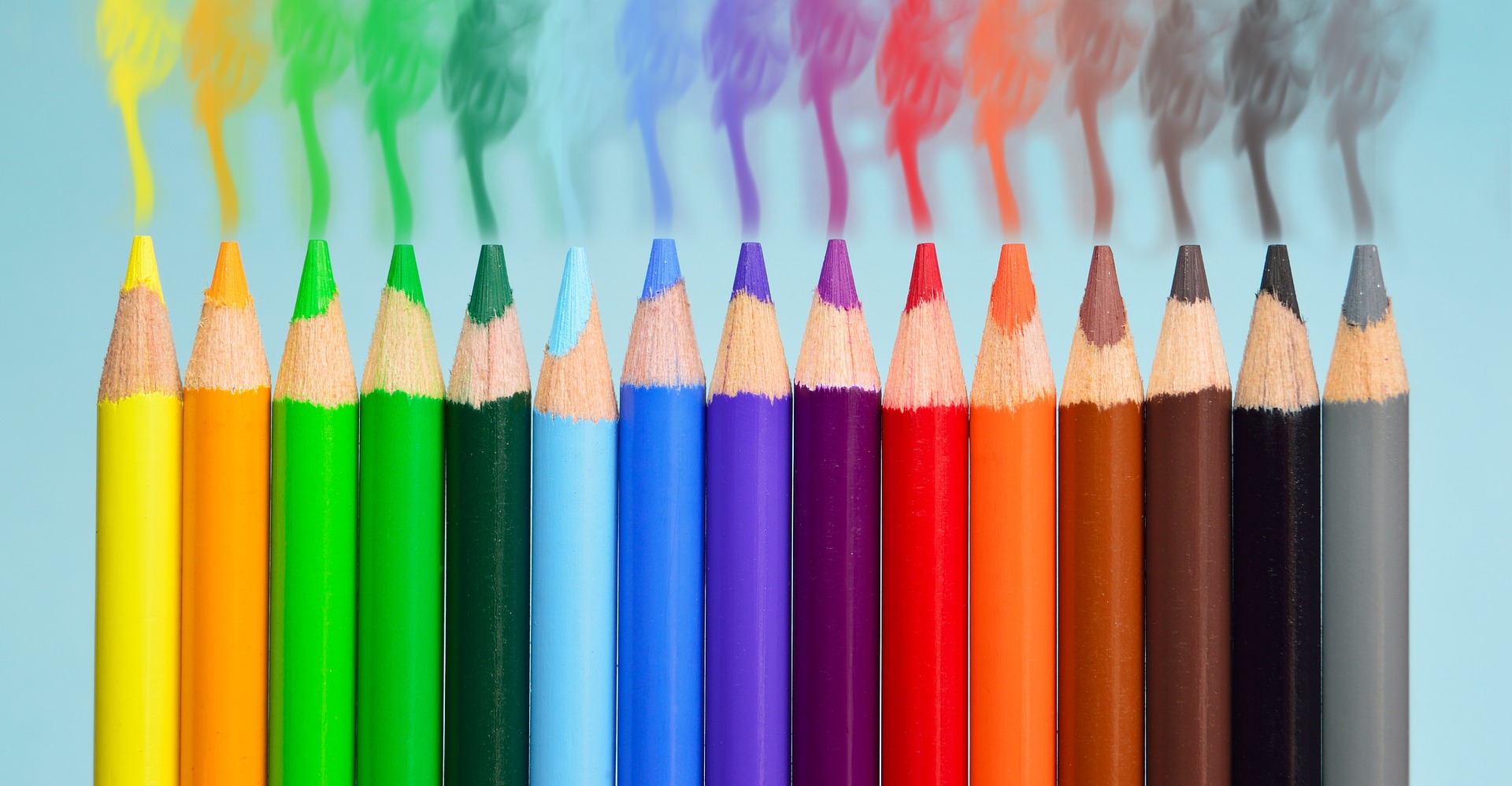 Don’t you think the colour of carrot is orange from eye to eye? Cucumbers are all green instead of blue?

Believe it or not, colour names can be different in various languages.

In English, there are 11 basic colour categories* (red, orange, brown, yellow, green, blue,  purple, pink, black, gray, and white). But in Russian and Greek, they have 13 with dark blue and light blue treated as basic categories which is no where to be found in English world.

In sharp contrast, the language of ethnic groups in Papua New Guinea, And Dani languages, only differentiate colours into cool and warm colours (cool/dark [blue, green, and black], and warm/light [red, yellow, and white].

There are also languages which has 3 basic colour categories (black, white and red).

“Blue and Green are the same colour!”

We all know that green would only be green when we are mixing yellow and blue. Right? In fact, in the world of languages, it can be not the case!

In fact, there are languages which don’t distinguish blue and green.

Languages like Shelha and Ancient Japanese do not distinguish blue and green as basic colour categories, instead they use a cover term spanning both (“Azegzaw” for Shelha, and “Ao 青” for Japanese). 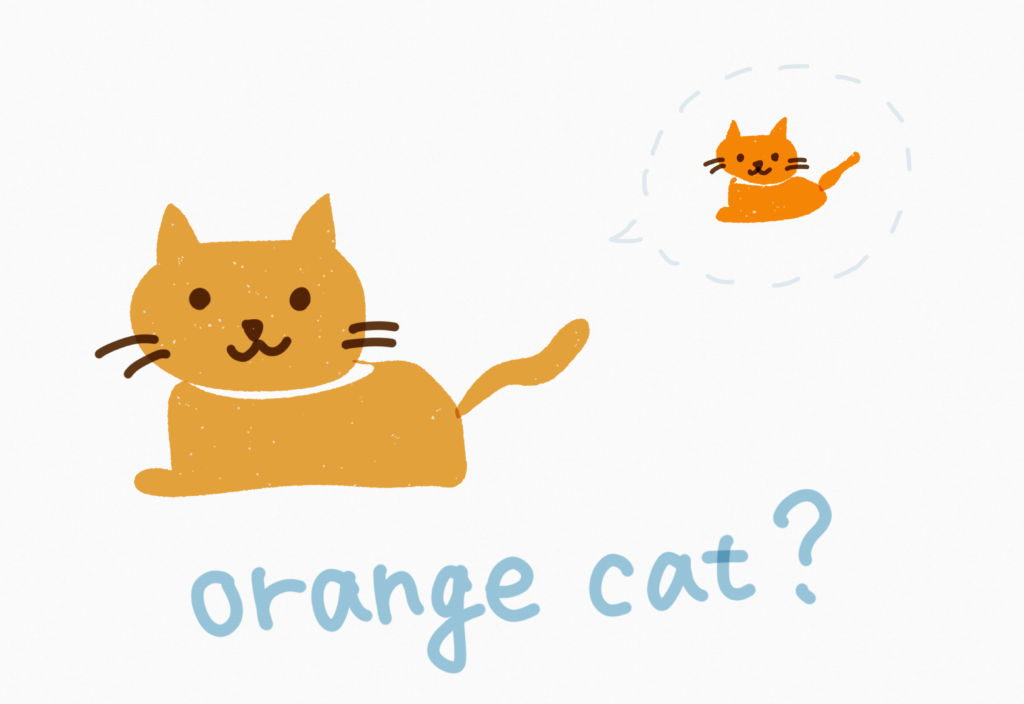 English and Japanese basically have the same basic colour categories. So, they colours should be correspond, but it’s not the case in daily life.

But why is this happening? The secret behind is the border of colours between languages

Next time don’t be surprised when you and your foreign friend saw the same colour but answer different colour names!

If you want to know more about colour names in foreign languages, check our app LingoCards and check it out!

*Terms of basic colour
Monolexemic (*lemon-coloured, *blue-green)
Their extensions aren’t included within those of any other colour terms (*crimson: red, *scarlet: red)
Applications must not be restricted to a narrow class of objects (*blond: humans)
psychologically salient for informants (*crimson, *scarlet, *bluish, …)