Lesson 9. The Complete Guide to Time in English 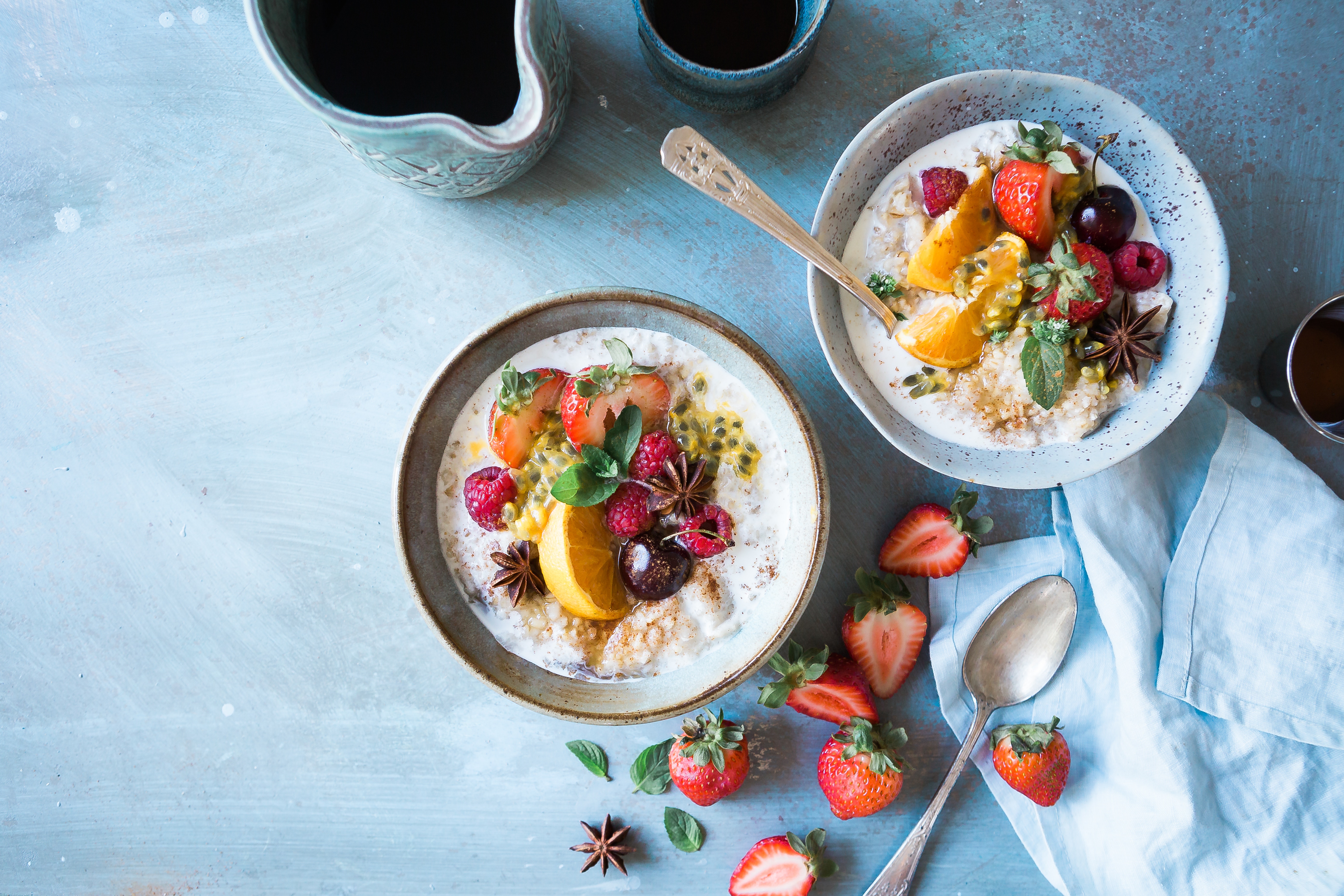 Knowing how to tell the time in the correct way will make you look like a native when you are visiting an English-speaking country. Recommended background: The Complete Guide of Numbers in English. Let’s learn about the time in English here!

Asking the Time in English

The most basic way to ask the time in English is:

What time is it?

Telling the Time in English

We use ‘of the clock’ (o’clock) to express the full hour. In simple, it is used when there is no minute available. Examples:

To answer in a full sentence, use the dummy subject: it is (shortened as it’s).

It is seven o’clock.

If there are minutes after the hour, do not use o’clock. There are two common ways to tell time in English: an easy and a general way.

The hours come first and followed by the minutes.

Since the minutes are mentioned earlier, we do not need to use the letter o for minutes from :01 to :09.

For expressing the full time (hours, minutes, and seconds included), use the following:

Another way to express time is by using quarter and half. Quarter means 15 minutes, while half means 30 minutes in term of time. Thus:

a quarter past six

a quarter to seven