Lesson 16. 5 Ways to Say AND in Japanese 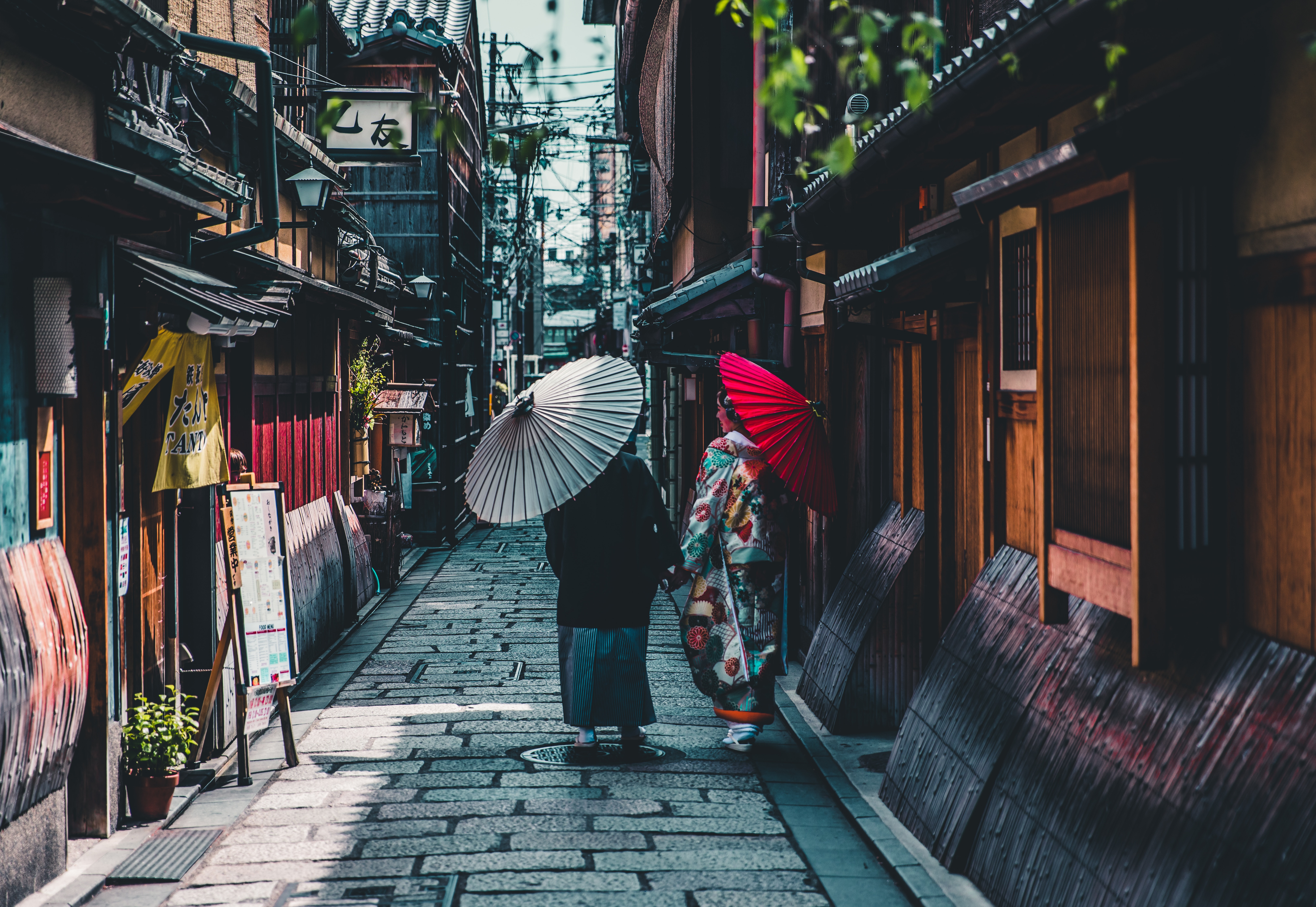 Various ways to say and in Japanese

と(to) and や (ya) are both translated as and in Japanese. Do you think they are the same? Well, just like Chinese and, there are different ways to express and as well in Japanese. Even they work the same as noun linkers, there is a slight difference between them.

In the first example, it implies that [I only like dorayaki and daifuku]. That’s it.

On the other hand, the second example means that [I also like other traditional Japanese sweets aside from dorayaki and daifuku, but I didn’t mention the rest].

Starting to get it? See more explanations below!

と(to) is the most common and direct way to say and in Japanese. It can be used to connect two nouns in a sentence, but not for phrases or even clauses. It joins two nouns together in a closed list – there is nothing else. In fact, と(to) is the only conjunction that equals the English conjunction and.

For your information, Japanese uses the suffix -たい (-tai) to express the concept of wishing.

や  (YA), on the other side, is used for joining two nouns together in an opened list – there are more nouns to be listed. It gives us a kind of similar feeling to the continuing list ‘etc’.

Read: Chinese Characters of Japanese and Chinese Are Not All The Same!

In Japanese, we cannot express more than one adjectives as simply as how sweet and tasty works in English. Instead, we replaced whole adjectives in the sentence, except the last adjective as the following rules:

Those apples are sweet and tasty.

Her voice is beautiful and gentle.

For combining two or more verbs in Japanese, we also drop suffix the whole verbs in the sentence, except the last verb; and then convert them into suffix -て (-te).

I studied Japanese history and went to the museum.

He went home and slept.