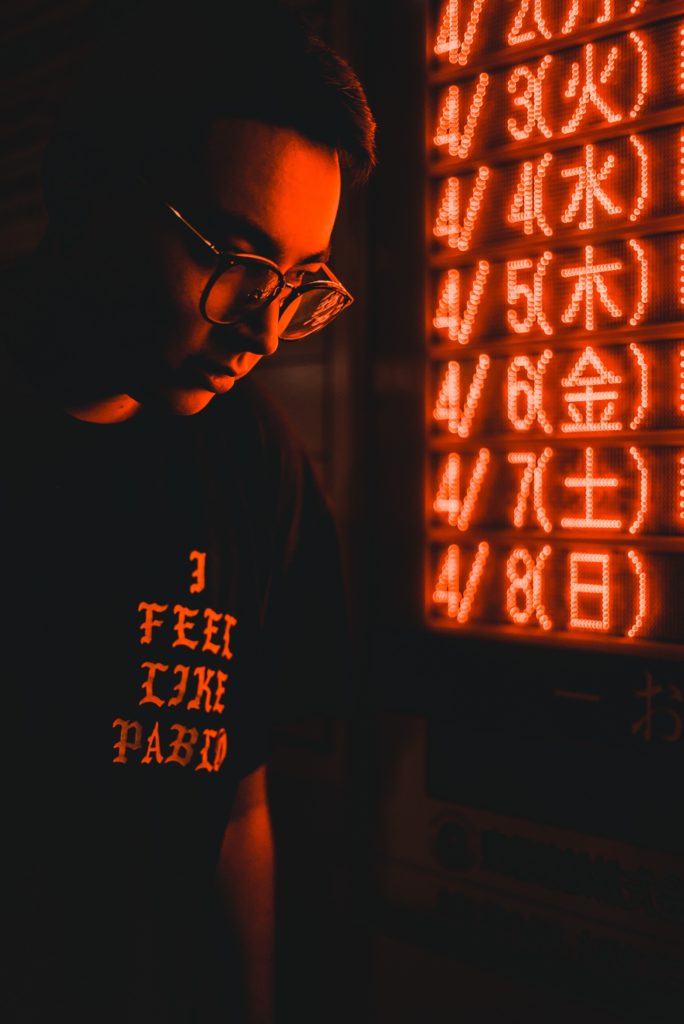 Japanese has two systems of numbers: the native Japanese numbers and the Chinese origin numbers.

The native Japanese numbers can count almost everything except people, other living things, time, or money. Also, we can use them independently without 助数詞 (josūshi) or quantifiers.

Luckily, these irregular native Japanese numbers are usually only used up to 10. Hence after 10, the numbers are based on the Chinese numerals (Sino-Japanese), which has the more regular forms. When we are counting things, these numbers are used in combination with 助数詞 (josūshi) or quantifiers.

To begin with, here are a few things you need to know beforehand:

Combination of Arabic and Japanese Numbers

It is normal to find a combination of Arabic and Japanese numbers – to simplify the numbers and avoid too many zeros. Thus:

If you are going to count how many candies that you own, use counters (hitotsu, futatsu, mittsu).

In contrast, if you are reciting a string of phone number, use numbers (ichi, ni, san).

‘Maru’ is literally translated a ‘circle’. Japanese use ‘maru’ instead of ‘zero’ or ‘rei’ when they are pronounced as individual digits, similar to how we spell ‘zero’ as the ‘o’ letter in phone numbers.

Ordinal numbers are formed by adding 番目「ばんめ」(ban-me) before the numbers. In fact, we can omit the 目「め」(me). Thus:

Percentages (%) are expressed as pāsento in Japanese. Therefore: