When you are asked the color of the apple, what do you reply?

In reality, there are red, green and yellow apples, but there are colors associated with the object.

Most of the people says that apple is green in France while Japanese people think it’s red.

If you go to the supermarket in France, you can see green apple’s pictures on the packages of apple juice or something with apple flavour which rarely happen in Japan.

So the color associated with object depends on the country, region or the place people grow up.

(*Note that these are only examples of some countries. Let us know about your country and help us to add more!) 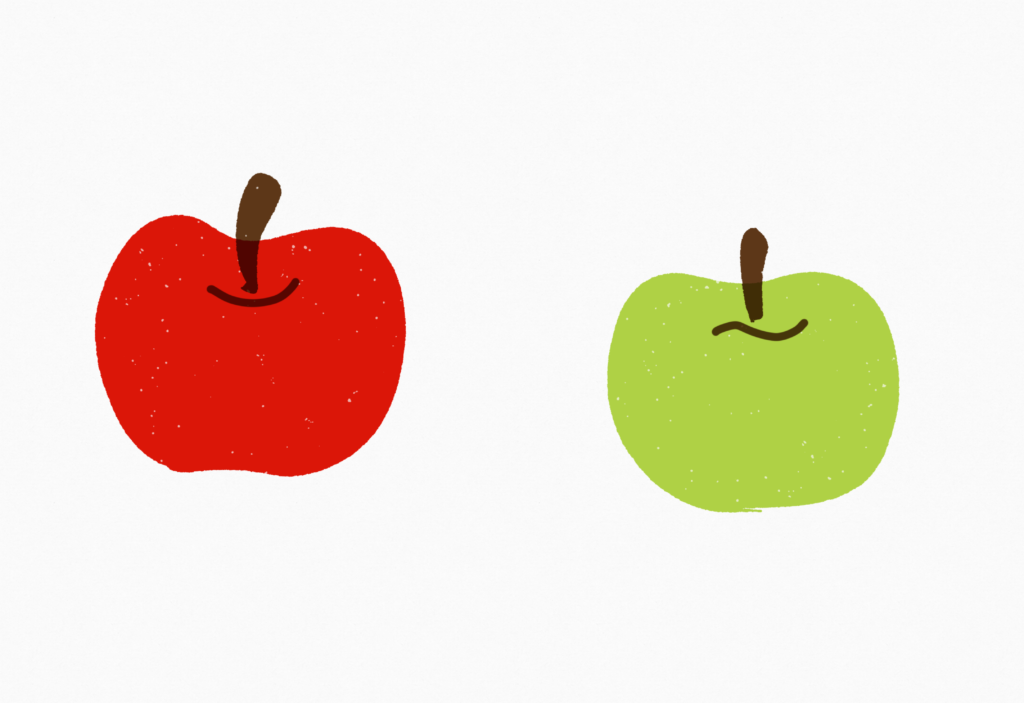 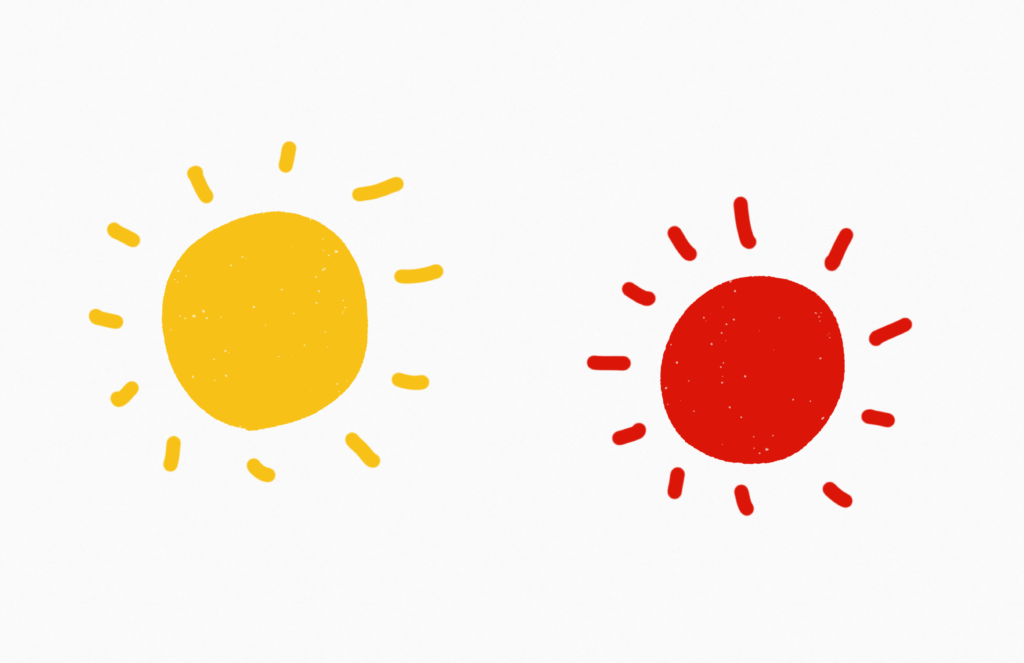 Red circle of the national flag of Japan represents the sun as Japan is considered as the country the sun rise first. 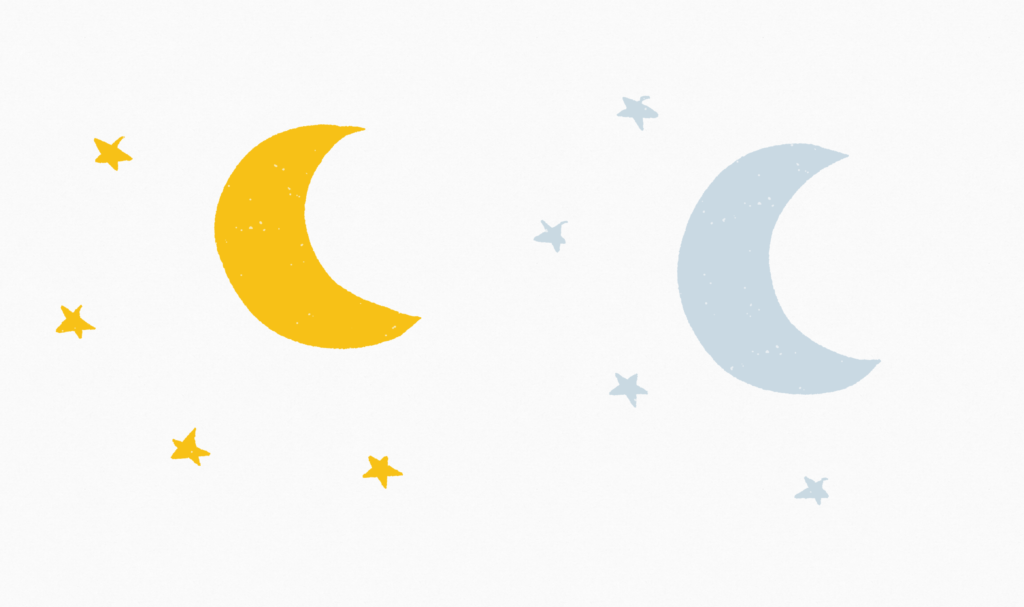 Japanese has positive feeling to the sun as it’s shown in the national flag. Good weather give energy to people and it helps to grow up plants. Sun is considered as the sauce of the life.

On the other hand, sun means death in many Arabic countries. Sultry sun in the desert threaten the life and people has negative feeling to the sun. In these countries, moon is the symbol of the hope. After sunset, desert get colder and people can walk outside comfortably under the shining moon.

There are many more objects associated with different colors in different languages.  Picture books of other countries would help you to discover something new!

Read: Colour Names in Languages Can be Different!