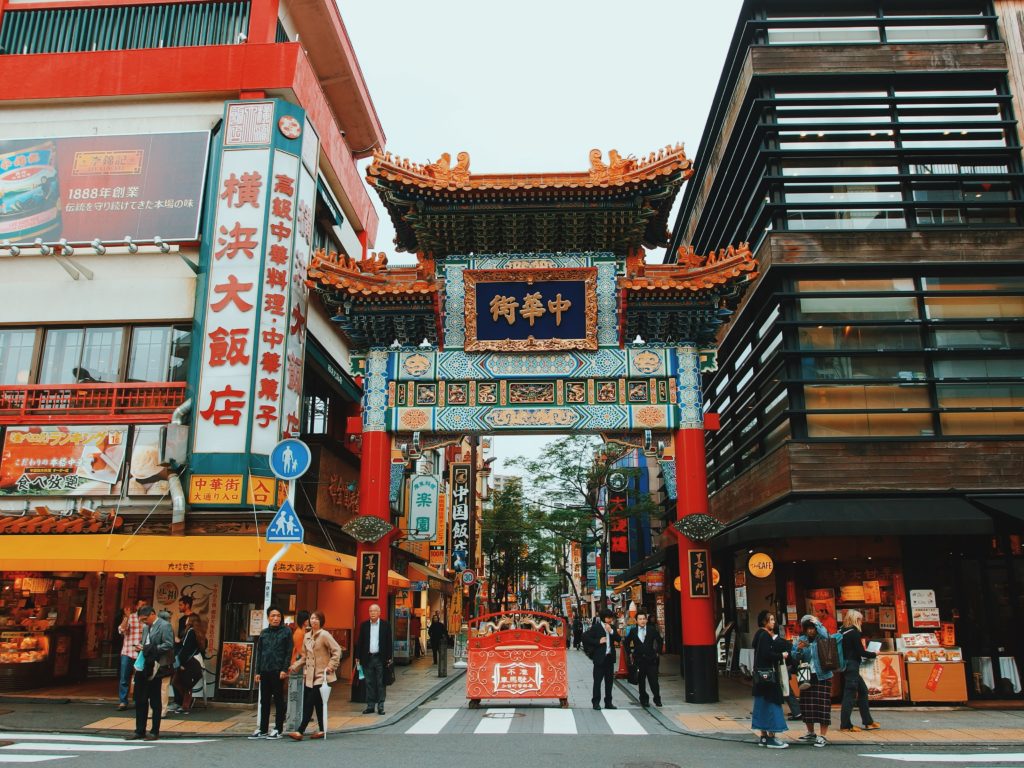 Perhaps you have heard about a large portion of Japanese vocabulary is borrowed from traditional Chinese characters. Surprisingly, the borrowing of words actually goes in both directions between the two languages. Known as wasei-kango (和製漢語), these words were ‘made in Japan’ and later were adopted into Chinese in the late 19th and early 20th Centuries. Japan made these terms in order to translate Western concepts into Japanese. In addition, a couple of them are about Japanese concepts (a good example is a Japanese-origin food: sushi) as well. Let’s take a look at these 30 Japan-made Chinese words!

How many words do you know? 😊

Read: Chinese Characters of Japanese Kanji and Chinese Hanzi and Are Not All The Same!