4 Reasons Why Kanji is Easier than English Words 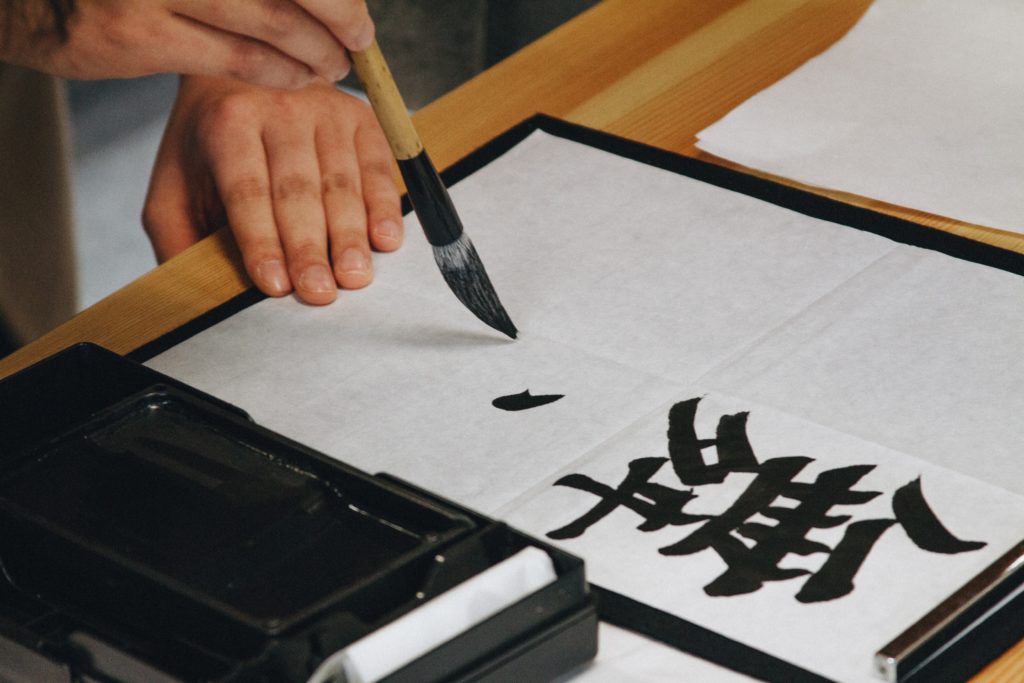 Do you think Japanese Kanji(漢字) is too complicated and hard to memorise?

It’s true that there are uncountable Kanjis and each Kanji has multiple pronunciations, but there are also numerous English vocabulary.

In fact, Kanji is easier to understand the meaning than English vocabulary. You cannot believe it?

In each language, there are always easy basic vocabulary and advanced vocabulary like technical terms which are difficult to understand for ordinary people.

For example, many medical terms are used only by the doctor or other specialists on medical field.

In English, the origin of advanced vocabulary is often Latin or Greek.

If you hear or see these words for the first time, you have no idea of the meanings normally.

In general, Chinese origin pronunciation is used for the advanced vocabulary.

So if Japanese people HEAR these words for the first time, it’s had for them to guess the meaning as it’s Chinese origin pronunciation. It’s like Latin origin English.

However, if they SEE the words, they can get the basic meaning roughly even if they don’t know how to read them.

Here are the examples of advanced vocabulary.

Do you understand the meaning of any words in English?

Try to ask the meaning to your Japanese friends by reading Romaji inside brackets! Probably they cannot answer them.

After that, show them Kanji above and ask it again. Normally they can explain you the meaning roughly.

2. Two Ways of Pronunciation Helps to Guess the Meaning

Why Japanese can guess the meaning of advanced vocabulary by seeing Kanji?

The point is Kanji has two ways of pronunciation as explained above.

So people know the meaning of each Kanji and they can describe the meaning in Japanese origin pronunciation.

<apivorous: feeding on bees, as some birds.>

If you see each character of Kanji of “蜂食性”,

All three characters are used often in daly life although they are pronounced in Japanese way most of the time. They are all basic vocabulary.

Same for other three examples.

<ornithology: the scientific study of birds.>

<hydrophobia: extreme or irrational fear of water, especially as a symptom of rabies in humans.>

<pithecanthropus: a former genus name applied to some fossil hominids found in Java in 1891.>

Isn’t it easy to guess the meanings in Japanese?

3. Bushu(部首) Helps to Guess the Meaning

When you see the complicated Kanji for the first time, don’t be depressed!

Complicated Kanjis consist of some small parts and one of them is a smallest unit called Bushu(部首) which is radial of Kanji.

Bushu shows the concept (important element) of that word.

For example, if the Kanji has the Bushu of 氵(sanzui), the wold is related to water most of the time. Similarly, Bushu of 魚 for fish, and 火 for fire.

So even if you see the Kanji for the first time, you can guess the meaning roughly.

When Bushu is 魚, maybe it’s a name of fish.

4. Combination of Words Helps to Guess the Meaning

Another type of words which you can guess the meaning is vocabulary consist of “combination of words.

For example, “血” means “blood” and all vocabulary below includes “血”.

Even if you don’t know the whole meaning of vocabulary, you can guess the meaning in Japanese.

On the contrary, it’s hard to know the meaning of all these vocabulary in English if you are not doctor.

Now you start to believe that the advanced vocabulary in Japanese is easier than the one in English?